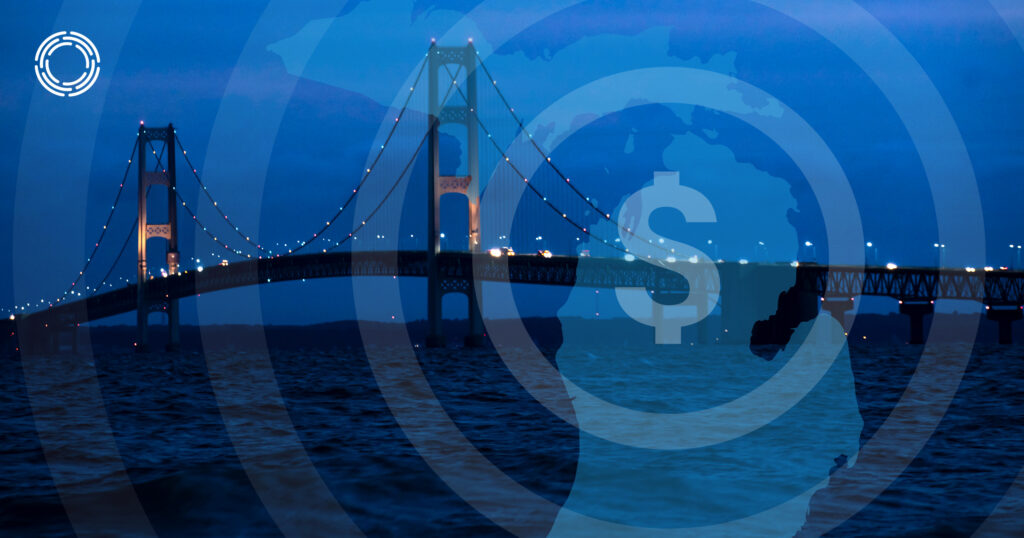 In the fall of 2020, when PHI launched our multi-year advocacy initiative, “Essential Jobs, Essential Care™,” in Michigan, New Mexico, and North Carolina, our goal was to work with advocates in each state to push for transformative change within the direct care industry—and to build the necessary infrastructure on the ground for advocates to work collectively for the long term.

The EJEC initiative couldn’t have started at a more critical time. By the time we launched, this work had taken on a new urgency due to the COVID-19 pandemic, which had shined a light on longstanding issues within the job sector—and in particular, how low wages make both recruiting and retaining direct care workers a challenge.

“When the pandemic hit, it completely changed the visibility and urgency of what it was that we were doing,” said Emily Dieppa, PHI’s Vice President of Workforce Innovations. 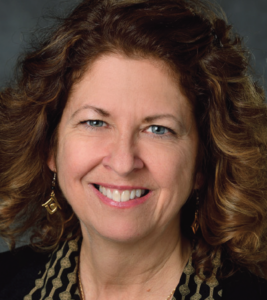 Clare Luz, the director of the IMPART Alliance, PHI’s partner organization on the ground in Michigan agreed, noting that a key driver of the direct care worker shortage is insufficient wages and benefits. “Prior to the pandemic, we had a critical shortage of direct care workers already. And the pandemic exacerbated it,” Luz said. The pandemic, she said, “made it crystal clear how essential these workers are, and that we need to do something about it.”

In response to the COVID-19 pandemic, 17 states instituted hazard pay policies for direct care workers, ranging from one-time bonuses to temporary wage  paid for through federal COVID-19 funding. One of those states was Michigan, which in April 2020 instituted a temporary wage increase of $2 per hour—first for Medicaid-funded home care workers, and then nursing home staff as well.

In Michigan, the IMPART Alliance recognized the pandemic as both a dire challenge and an opportunity to make lasting change. Through PHI’s EJEC initiative, it immediately began expanding its existing statewide direct care workforce coalition, from 30 members to more than 700, to push for higher wages, among other needed policy initiatives.

“The beauty of a statewide coalition is that people begin to learn about what’s happening across the state. For years, people have been out there trying every recruitment or retention strategy they can and feeling very alone and ignored,” Luz said. “And now they understand that they aren’t alone, and that there are people who are working really hard on all of this. And on top of that, it allows you to mobilize people quickly, and approach policymakers with a common message.”

“The beauty of a statewide coalition is that people begin to learn about what’s happening across the state. For years, people have been out there trying every recruitment or retention strategy they can and feeling very alone and ignored.” ~ Clare Luz, Director, IMPART Alliance in Michigan

At a virtual convening held in February 2021, advocates, providers, legislators, and coalition members from around the state came together to identify shared policy goals—one of which was to make the wage increase permanent. The coalition quickly began to act, sending out advocacy alerts encouraging people to call and email their elected officials, urging them to take action and make the pay increase permanent.

With the support of PHI, coalition leadership crafted recommended  language and talking points, resulting in  a large number of advocates  communicating a unified message to legislators on the need for higher pay for direct care workers. “Policymakers got bombarded with appeals for the wage increase, and for making it permanent in the general budget, which we believe made a  huge difference,” Luz said.

That coordinated statewide campaign was successful: In September 2021, Michigan Governor Gretchen Whitmer made the pay raise permanent, including $164.5 million in funding in the state’s budget to raise the wages of direct care workers by up to $2.35 per hour. Whitmer, in signing the budget, acknowledged the critical role that direct care workers play. “We owe a special thank you to frontline health care workers, including direct care workers who provide nursing and health care for seniors and Michiganders with disabilities. We gave these heroes a $2 an hour raise,” she said. “Now it’s time to make that pay raise permanent. Because it’s not enough to just say ‘thank you’—we need to show support.”

A July 2022 PHI report found that of all the states that implemented some form of temporary hazard pay policy during the height of the COVID-19 pandemic, Michigan was the only state to make that pay raise permanent, a significant victory that Luz credits to the work of the IMPART Alliance statewide DCW Coalition under the EJEC initiative. “I attribute this victory to the strength of the coalition and how we were able to mobilize people,” Luz said. EJEC and the support of PHI, Luz said, “propelled IMPART Alliance into an incredible opportunity to work at the state level.” She added, “We’ve just seen tons of progress over the last two and a half years.”

“I attribute this victory to the strength of the coalition and how we were able to mobilize people,” Luz said. EJEC and the support of PHI, Luz said, “propelled IMPART Alliance into an incredible opportunity to work at the state level.” She added, “We’ve just seen tons of progress over the last two and a half years.”

The July 2022 PHI report detailed the impact of the wage increase. PHI’s research found that after the policy took effect, the weekly take-home pay of home care workers in Michigan increased by almost $100; in contrast, in Ohio, a neighboring state that did not increase wages, home care workers’ take-home pay actually decreased in the same period.

Michigan’s wage increase is only the first step to creating a sustainable workforce. “Across the board, agencies that hire direct care workers and direct care workers themselves would agree that the wage increase definitely helped  with recruitment and retention,” Luz said. “But there’s a long way to go. It doesn’t come anywhere close to being a living wage for most workers. So, there’s a lot more work to be done in terms of raising not just the wage, but non-wage benefits,” including health insurance and paid leave, and non-wage supports.

But looking forward, Luz believes that the statewide coalition built through the EJEC initiative and with PHI’s support has set up the state’s direct care advocates for future success. “We always had the goal of establishing a statewide coalition but didn’t have the bandwidth. And now that we have this coalition, there will be an endless ripple effect,” she said.

Today, the coalition has more than 700 members, with plans to continue to grow. “Having these connections to a national organization, as well as funding and resources, has been instrumental in helping Michigan move forward in the way that I think is necessary for any state that wants to move forward,” Luz said, and has allowed Michigan to have “coordinated, strategic statewide leadership that focuses  on wages, non-wage benefits, professionalization, and culture change.”

Luz added, “The partnership with PHI really helped propel all of this forward.”