Eight states—Arizona, California, Connecticut, Massachusetts, New York, Oregon, Vermont, and Washington—will adopt minimum wages between $10.00 and $12.00 in 2017. Some minimum wage laws will not be fully implemented until as late as 2023. A total of 19 states and localities will guarantee a $15.00 minimum wage upon full implementation.

Increased minimum wages at the state and local levels create growing disparities nationally. Currently 15 states use the federal minimum wage of $7.25, which has not increased since 2009.

There are 1.8 million direct care workers—nursing assistants and home care aides—employed in the 22 states that will implement minimum wage increases by the end of the year. Those who currently earn a wage less than the new minimum wage will see immediate wage gains. Others will benefit from the “spillover” or “ripple” effect, whereby employers increase pay to preserve pay scales and to ensure job competitiveness. 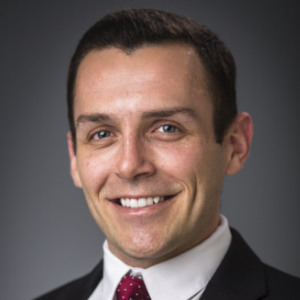