While nursing assistants working in nursing homes earn moderately higher hourly wages ($12.34 median wage) and annual incomes ($20,000 median annual income) than home care workers, wages for both occupations have stagnated or barely kept up with inflation over the last 10 years.

“Despite the profound support they offer to millions of older people and people with disabilities nationwide, direct care workers remain undervalued and poorly compensated,” said PHI President Jodi M. Sturgeon. “Our country needs to improve wages and hours, provide more training and career paths, and implement workforce innovations that transform this sector—improving care for all of us.”

PHI releases new data every year on the direct care workforce, which in 2016 included about 2.4 million home care workers and more than 600,000 nursing assistants working in nursing homes. Both occupations support older people and people with disabilities with activities of daily living, among other responsibilities, and are among the largest-growing jobs in the country.

Other key findings include:

“This important research continues to paint a troubling picture: direct care workers cannot afford to stay in these jobs, and when they eventually leave the sector, many families struggle to care for their loved ones without the support they need,” said Kezia Scales, Ph.D., director of policy research at PHI.

The U.S. home care workforce—primarily comprised of women and people of color—has doubled in size over the past 10 years as the delivery of long-term services and supports has increasingly shifted from institutional settings, such as nursing homes, to private homes and communities.

In coming years, the rapidly growing population of older adults will drive demand for home care workers even higher. By 2050, the population of people 65 and older will nearly double, from 47.8 million in 2015 to 88 million in 2050, according to the U.S. Census Bureau.

This research was released as part of PHI’s #60CaregiverIssues campaign, a two-year public education campaign aiming to solve the growing workforce shortage in home care. Since February 2017, the campaign has reached half a million people online, generated widespread media coverage, and released the first 15 issues, available at 60CaregiverIssues.org. 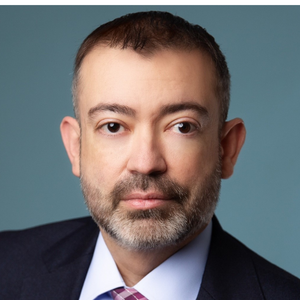