Direct care workers assist older adults and people living with disabilities with daily tasks, such as dressing, bathing, and eating—and comprise a workforce that is expected to grow from 4.4 million to 5.8 million workers between 2016 and 2026.

The first fact sheet examines the demographic profile of younger workers, aged 18-24, who according to PHI total 31 million people and make up 16 percent of the direct care workforce.

“The future of our sector depends on successfully recruiting a diverse workforce,” added Sturgeon.

The direct care sector faces a severe workforce shortage spurred by high turnover rates among workers and by growing demand. As more Americans turn 65 every year, demand for these workers will surge, which will make recruiting new workers even more essential.

“We hope this research encourages leaders in the long-term care field to think expansively about recruiting different types of workers,” said Kezia Scales, PhD, director of policy research at PHI.

“At the same time, we know that the best way to recruit any worker to this job is to ensure it offers the compensation, training, and advancement opportunities that turn the job into a fulfilling career,” said Scales.

Each fact sheet in the series offers a quick snapshot on these demographic groups, as well as a few tips for recruiting them. Future fact sheets will look at older workers and men, respectively, and will be released later this month.

This brief is part of PHI’s #60CaregiverIssues campaign, an education campaign focused on the growing workforce shortage in home care. Since its launch in February 2017, the campaign has generated widespread media coverage and released the first 36 issues. 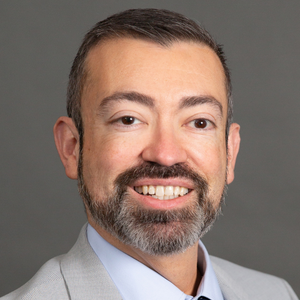